I?m writing this email because I just had a conversation with one of our members.

We were talking about the ?core? and I soon realized we were on two different wave lengths.

To get us on the same path I simply asked her, ?Where is your core??

She pointed to her stomach, then to her side ribs, and then gave up and said ?its my abs???

Now, she?s not wrong, the abs are part of it, but we can?t make her entire body stronger if we just make her abs stronger. That doesn?t make sense.

So here it is.

When I train and talk about ?core,? I?m talking about several things. But to simply put it, it?s your torso.

Everything surrounding, within, and touching your torso.

I think the ?core? has become bastardized and unfortunately confuses us all.

So the question becomes – what does the core do?

It does many things.

We all know the core is important. 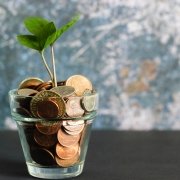 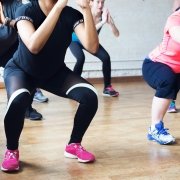 I Choose to Never Squat Again 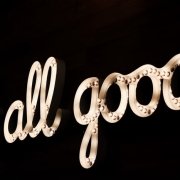 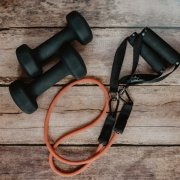 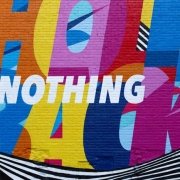 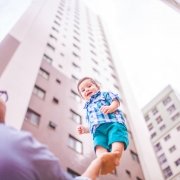 Quality of Life is a Real Thing 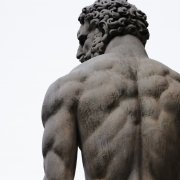 So, Then This Happened…

How to Shake It…
0 replies

Want to join the discussion?
Feel free to contribute!

How My Client Became Younger